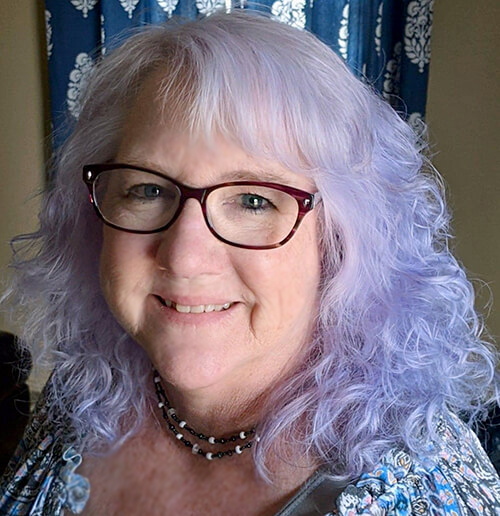 Diana Lindensmith began her CASA career as a volunteer, then moved to administrative assistant, volunteer coordinator, and is now privileged to be the Executive Director for Cass County CASA. She is a wife, mom, and grandma who loves to read, take walks, and travel. She lived in Southern California until 2016, when she moved to Nebraska to be near her grandchildren. Her hope for CASA is that every child be represented in court by a dedicated CASA volunteer.

Support us by Joining our Board